There are places even the sea cannot go… 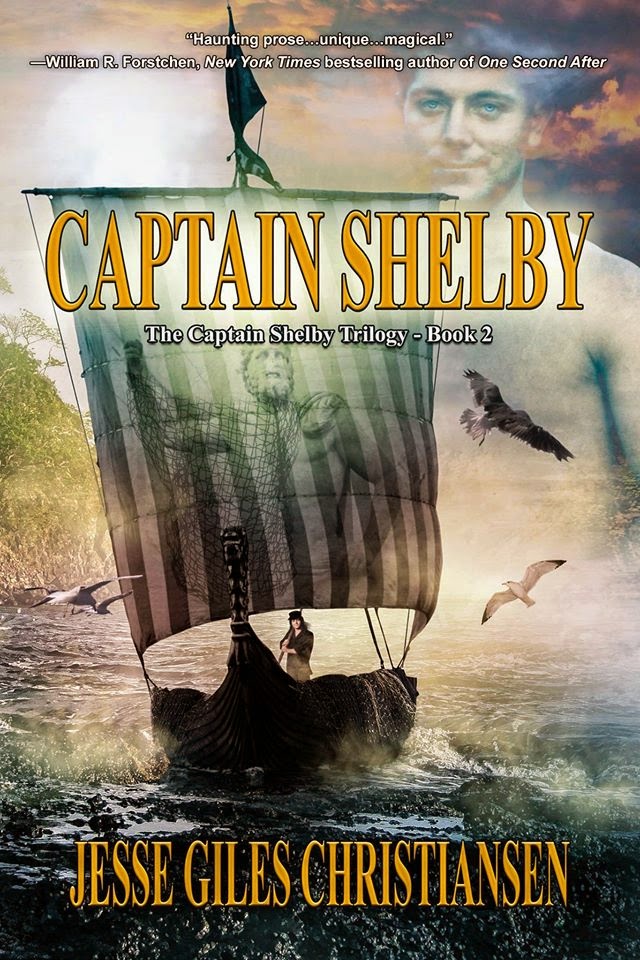 In coastal Denmark, a young man named Nereus builds a longship and leaves at age eighteen to discover a new, enigmatic land. Faced with unimaginable obstacles, he crosses the North Atlantic, only to be captured by the Skraelings, the Inuit indigenous people who seek revenge on all settlers because of a "Great Red Man" who murdered many of their family members.

Years later, Nereus is hired by a group of Irish settlers who are fleeing the tyranny of King Henry VIII, and he takes them across the North Atlantic to the Newfound Land. A fierce battle ensues against the sea, the Little Ice Age, and the vicious Skraelings.

Welcome Jesse! I am very excited to read your next book CAPTAIN SHELBY Book Two of the Captain Shelby Trilogy. Can you please explain your writing process for this book and when you decided to make it a trilogy?

THE CAPTAIN SHELBY TRILOGY all started with a very odd dream, where I was standing with an ex-girlfriend and looking out to sea at some large, black stones protruding from the ocean floor just off shore. We kept asking each other what they were. I woke up, haunted, and started writing. Before the first chapter ended, Captain Shelby leapt from the pages like a bolt from the blue, and began changing my life … and readers’ lives … forever. I’m so thankful for characters like this! The reason PELICAN BAY turned into a trilogy is because, if I’ve learned anything as a writer, it’s that when a character has room to grow, and asks for it. You give it to him. 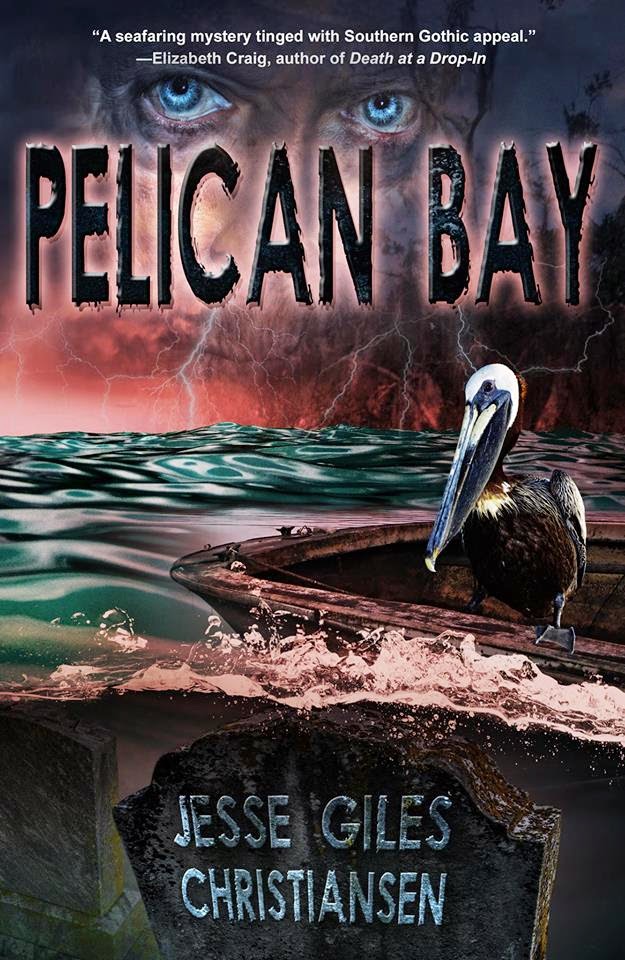 I had the privilege of reading PELICAN BAY book 1 in the trilogy and loved it. You have a way with words that will carry the reader away to the world you have created. Where do you find the inspiration to write such poetic descriptions?

All writers have different writing styles. I don’t think one style is any better than another. My style happens to be literary. I think what’s most important is that writers find their “voice.” To perform this beautifully painful feat, a writer must sit and dive into his or her soul. Don’t try to write something, just write … directly from the soul, as if your pen is a damn, and your soul a river. If the river isn’t flowing, stop and try again tomorrow. I think the poetry in my writing probably stems from the fact that I’m also a songwriter (since age 12).

Tell us something interesting about your protagonist.

Captain Shelby is not what many readers, even the other characters in his books, think he is—and perhaps that’s what gets everyone in trouble, from Greenland, to 16th century Ireland, to Bigsley Bay (Book 3), all the way to the eccentric, nosy town of Pelican Bay of the late 20th century. Captain Shelby is just a man. Who gave his soul to the sea. What follows from this enigmatic bond is open to great interpretation. Then again, can’t we say the same of the sea?

Have you started writing the third installment to this trilogy?

Thanks for asking! Yes and no. Yes, the third book (working title, Bigsley Bay) is fully formed in my mind. No, I won’t start writing it until next year.

CAPTAIN SHELBY is on sale for pre-order right now. Can you explain how this works?

I’d be glad to! Everyone who pre-orders the book now saves 40% off the regular price (upon its release the prequel will be $4.99, but now is only $2.99!). They can pre-order at: http://ow.ly/B0Ee0. Hmm, as I write this answer, Captain Shelby is already #4 in Hot New Releases. Spooky. Is Captain Shelby weaving some sea spell right now? LOL

Where can your fans find you? 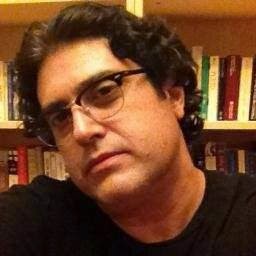 Jesse Giles Christiansen is an American author who writes compelling literary fiction that weaves the real with the surreal. He attended Florida State University where he received his B.A. in English literature, and holds an M.A. in philosophy from Georgia State University. He is the author of Pelican Bay, an Amazon #1 list bestseller, outselling Old Man and the Sea by Hemingway. One of Christiansen's literary goals is to write at least fifty novels, and he always reminds himself of something that Ray Bradbury once said: "You fail only if you stop writing."

Thanks so much for having me, Kat! Kat is one of my favorite modern authors of paranormal romantic thrillers.

You're very welcome, Jesse. :) Thank you for the kind words.